In July 2000 a trial began between the heirs of Ivan Morozov (and Sergei Shchukin) and the heirs of Pablo Picasso and Henri Matisse, which will last 15 years.

The families of the 2 collectors expropriated their property and their collections of works of art, considering that Lenin’s nationalisation decrees of 1918 had no effect in France, in the absence of any compensation, and that they were contrary to French and international public order, and in particular to Article 17 of the Universal Declaration of Human Rights of 1789 (– Property being an inviolable and sacred right, No one can be deprived of these rights, except when the public necessity, legally established, obviously requires it, and under the condition of a fair and prior indemnity), claimed to obtain from the heirs of Henri Matisse and Pablo Picasso that the reproduction rights be attributed to them and that the financial proceeds of the said rights attached to the works acquired by their ancestors before 9 April 1910 be paid to them.

Prior to this law, it was accepted, in accordance with the case law established by the Court of Cassation as early as 1842 (the “Dupin” case law), that the alienation of a work of art, made without any reservation, transmitted to the purchaser the full and absolute ownership of the work, with all its accessories, i.e. all rights and advantages attached to it, in particular the right of reproduction.

The heirs of Ivan Morozov and Sergei Shchukin therefore claimed the application of this case law to their benefit. They considered that Russian collectors, by acquiring these works before the promulgation of the law of April 9th, 1910, would also have acquired the right to reproduce them, since the transfer of these reproduction rights could not have been thwarted by the confiscation and nationalisation measures of the Russian Federative Socialist Republic.

The Morozov heirs against the heirs of Matisse and Picasso

By bailiff’s acts delivered to all the defendants between 4 July and 13 September 2000, André-Marc Delocque-Fourcaud asked the Court to order the defendants to restore to him the reproduction rights relating to the works acquired by his grandfather before the law of April 9th, 1910.

Jean (Ivan) Konowaloff, grandson and sole heir of Ivan Morozov joins this legal action as a voluntary intervener in order to obtain the restitution of the reproduction rights of 8 paintings by Henri Matisse and one painting by Pablo Picasso, having been purchased by Ivan Morozov before April 9, 1910. Following his death on 30 January 2002, it was his son Pierre Konowaloff, now Ivan Morozov’s sole heir, who took his father’s place in the action against the Matisse / Picasso consorts. He withdrew three works by Matisse that Ivan Morozov had bought after April 1910, despite the fact that the artist had sold them to the first buyer, an art dealer, before the promulgation of the law.

In a judgment delivered on 5 June 2002, Pierre Konowaloff’s voluntary intervention was declared inadmissible for lack of sufficient connection with the main claim.

In September 2002, Pierre Konowaloff summoned the Matisse / Picasso consorts, taking over the case on his behalf.

In a judgment handed down on September 26th, 2007, the Court declared Pierre Konowaloff inadmissible for lack of standing: “Failing to establish that Ivan Morozov had acquired the intangible right attached to the material ownership of the works purchased from both Matisse and Picasso, Mr. Konowaloff was declared inadmissible to act. Moreover, even supposing that Mr. Pierre Konowaloff demonstrates that the reproduction right was transferred at the same time as the painting itself, it remained incorporated into the possession of the material work and was disposed of by the person who owned the work” (it should be noted here that the disputed paintings have been the property of the Russian Museums since their nationalization. However, the reproduction rights attached to these paintings are paid to the artists’ heirs and not to the museums). “Consequently, in order for this intangible right to be transmitted to Mr. Pierre Konowaloff by its authors, the movable property with which they were associated would have had to be legally transmitted from their purchaser to his heirs……….. Finally, on the death of Eudoxie Losine, widow of Morozov, and assuming that they had been transmitted to her by her husband…., these assets ….depending on an estate opened in France-should have been sent to her in special possession….. »

In a ruling handed down on December 18th, 2013, the Paris Court of Appeal reversed the ruling handed down by the 3rd Chamber of the Paris Court of First Instance on  September 26th, 2007: “Says that the reproduction rights relating to the two paintings by Matisse ‘Nature morte bronze et fruits’ and ‘Nature morte à la danse’ or ‘Fruits, fleurs, panneau la danse’ and to the painting by Picasso ‘Les deux saltimbanques’ or ‘Arlequin et sa compagne’, collected by the Matisse heirs and by the Picasso heirs since August 30th, 1972, i.e. less than 30 years before the summons, must revert to M. Pierre Konowaloff,

Condemns respectively the Matisse and Picasso consorts to restore to Mr Pierre Konowaloff the reproduction rights which have fallen due to them since August 30th, 1972, either personally, or through their authors or the various collecting societies in France and abroad for these paintings,

Before saying right on the amount of the sums due, order an expertise “

In a ruling handed down on  September 10th, 2015, the Court of Cassation rejected the appeal lodged by the heirs Matisse and Picasso against the ruling of the Court of Appeal of  December 18th, 2013.

We would like to thank Maître Isabelle Vedrines for her article “Art collectors and artists : A fierce duel “ After 15 years of struggle before the French courts, Pierre Konowaloff, Ivan Abramovitch Morozov’s heir, obtained the restitution and ownership of the copyrights relating to 3 works acquired by his great-grandfather. 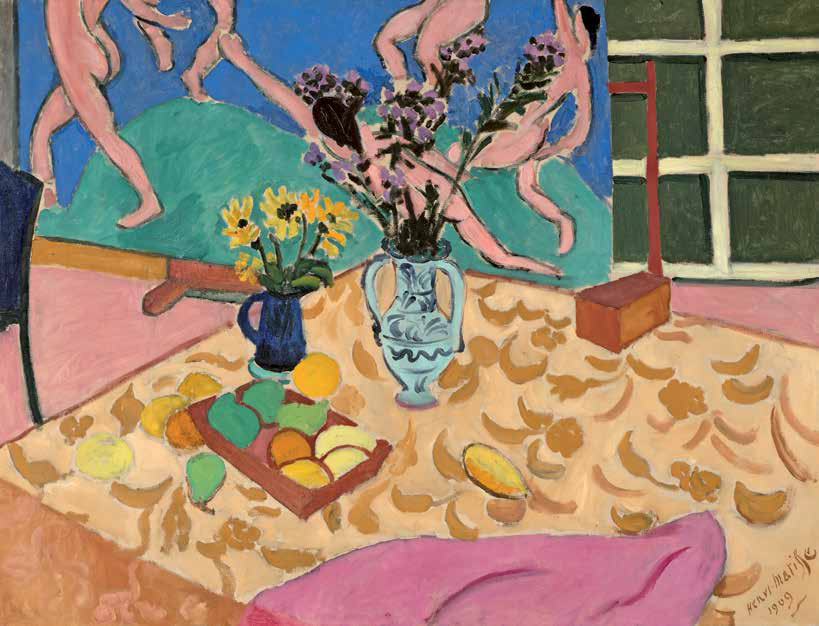 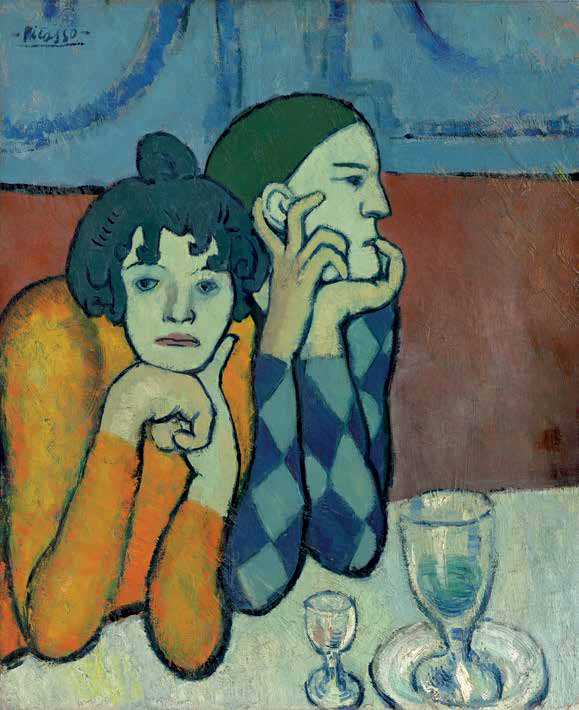 However, following an agreement with the Picasso consorts, the copyrights relating to the painting “The two acrobats” by Pablo Picasso remain the property of the Picasso family.